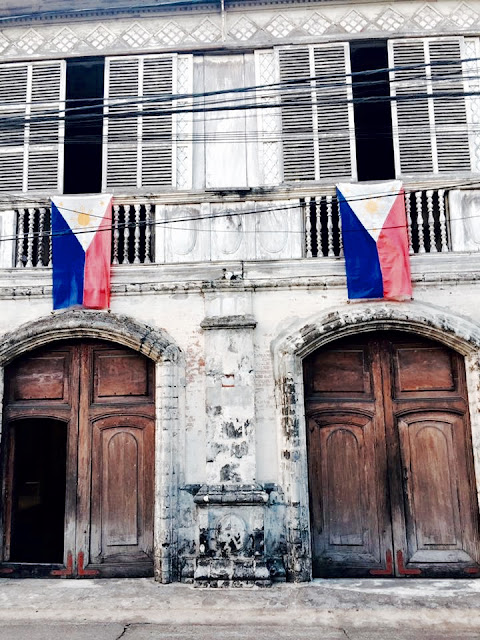 The front view of the ancestral house of the Lizares Family

Next stop was the ancestral house of the Lizares Family, one of the most powerful sugar lords in Bacolod City. This well maintained ancestral house is located 20 mins away from the heart of the city. It is also famously known as the house of "Tana Dicang" or Kapitana Dicang,  the nickname of Mrs. Enrica Lizares. 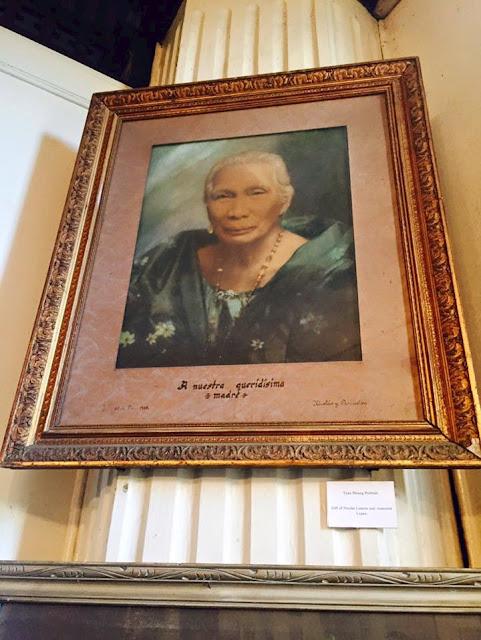 A picture of Enrica Lizares famously known as "Tana Dicang"

Tana Dicang is known to be the prominent and the powerful Captain in their barangay as she owns nearly the whole of Talisay City. The most admiring truth about this woman is even the previous presidents of the Philippines would pay her a visit and would ask for pieces of advice every election. 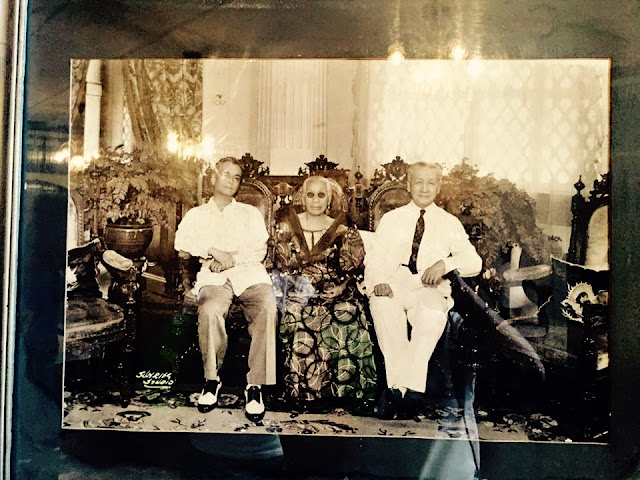 Unknown to many, Tana Dicang, is the 20th century woman of power. She had 17 children. She raised them with  a military-like discipline. For example, she would wake up at 4am and rings the first bell to wake up her children. The second bell for them to take a bath, the third bell for them to eat their breakfast and so on and so forth. Not only that, she manages to take care of the haciendas as well as her workers. She even had peepholes to her wooden floor to check her people if they are doing their job. Funny it seems but I would say, it is a brilliant idea in which I can correlate it with the cctv in our time. 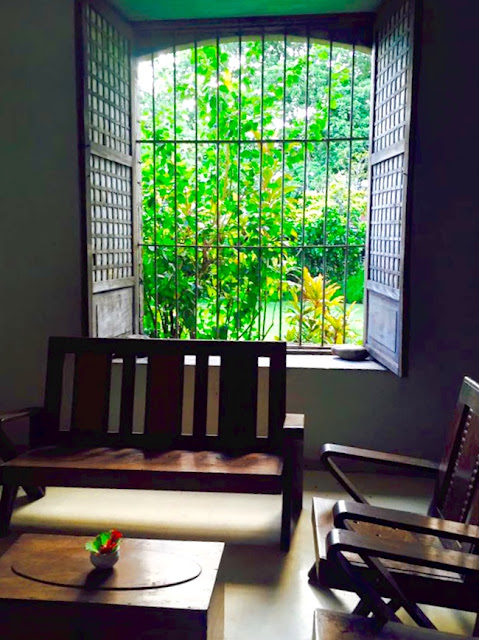 Today, the expenses in maintaining the house is  funded by a percentage from the income of one of her haciendas, as stated on her will. The ancestral house is now turned into a gallery and during our visit, we are very fortunate to have been toured by one of the first hand worker of Tana Dicang.