History, despite its wrenching pain, cannot be unlived, but if faced with courage, need not be lived again.
Maya Angelou 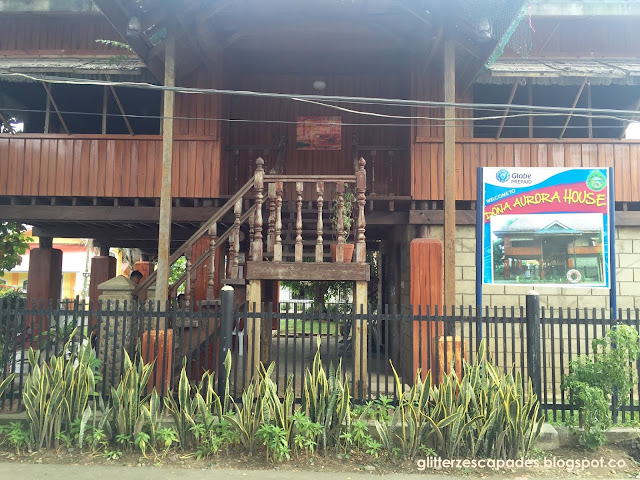 The climax of the trip is to visit the house of the first president of the Republic of the Philippines - Manuel Quezon. The smell of the house and the ambiance evoked nostalgic memories of our history. Entrance fee to the house is Php30.00 and that includes the Museo de Baler. 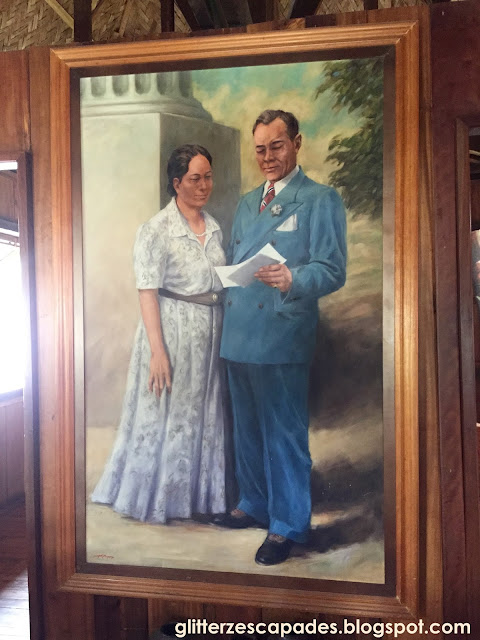 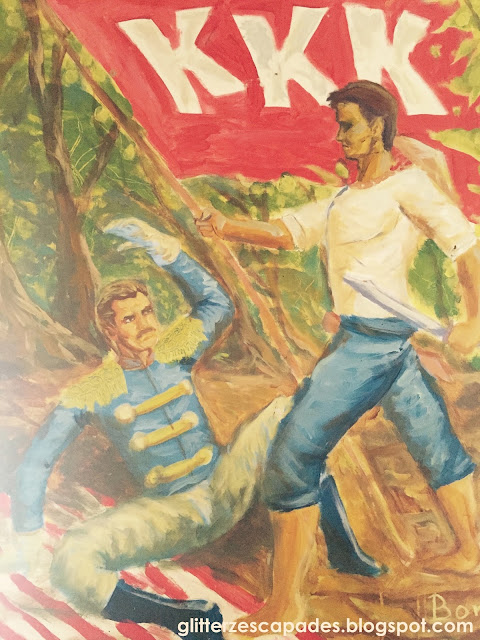 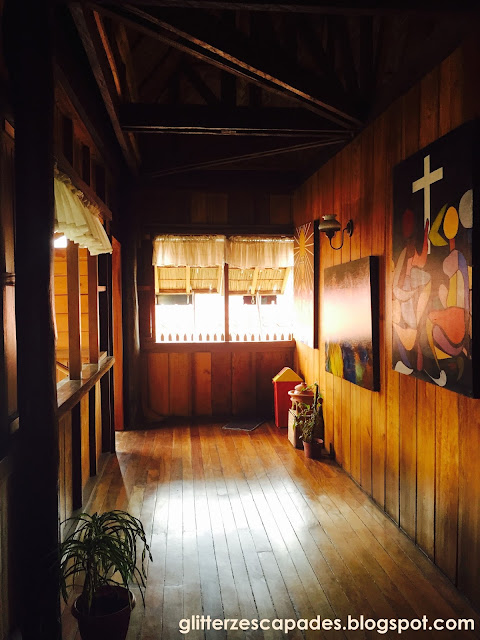 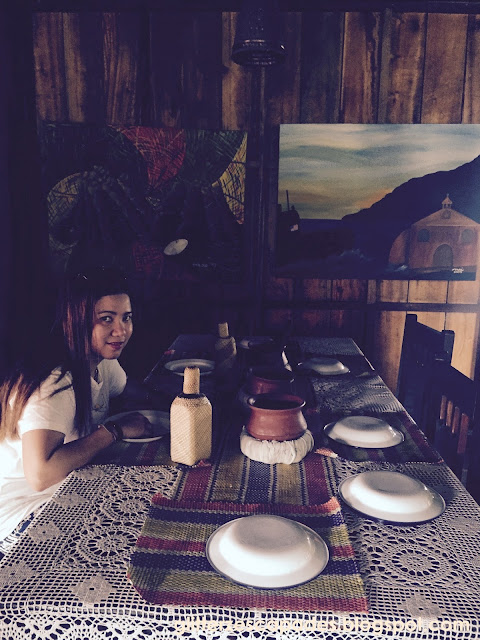 Paintings surround the house of the ex president. It includes the KKK depicting the war and the blood compact between the brotherhood of the katipuneros. At the garage exhibits the first car of the President Manuel Quezon. 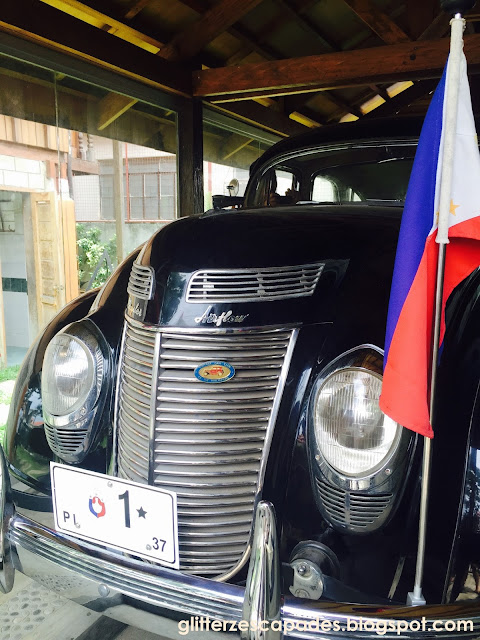 The house itself sits across the historical church of Sabang, Baler. It is where the siege of Baler happened. If you have watched the movie - Baler which stars Jericho Rosales and Anne Curtis, It would give you more  memories and imaginations of how astounding it is to see the church still stands until this age. Outside the church are the footprints of the spaniards who surrendered to the Filipino soldiers. 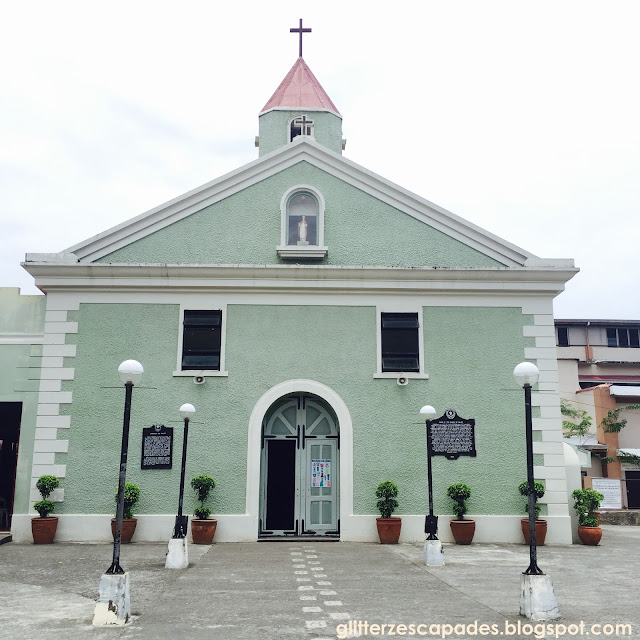 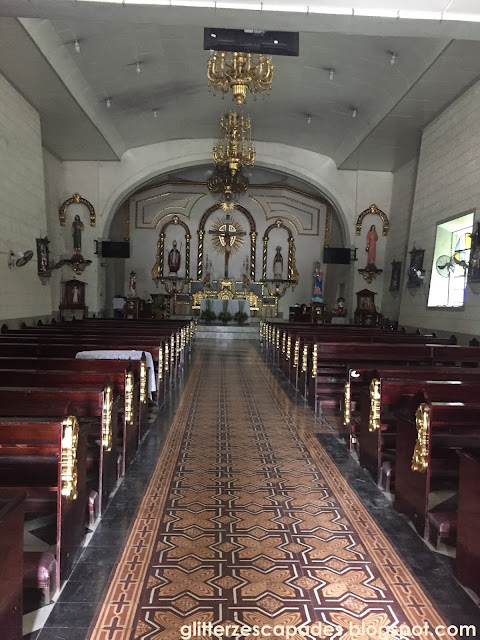 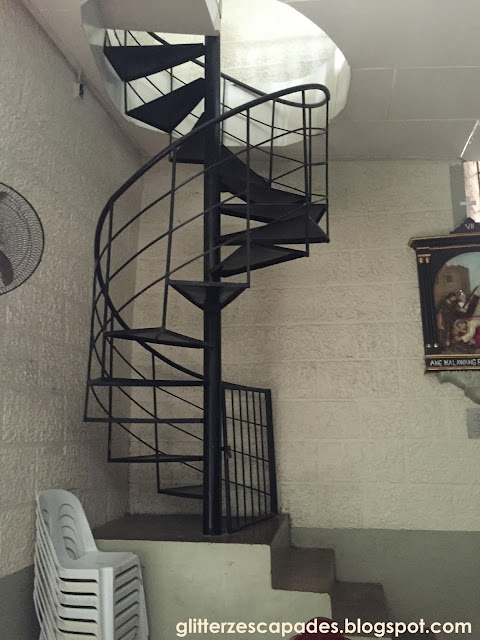 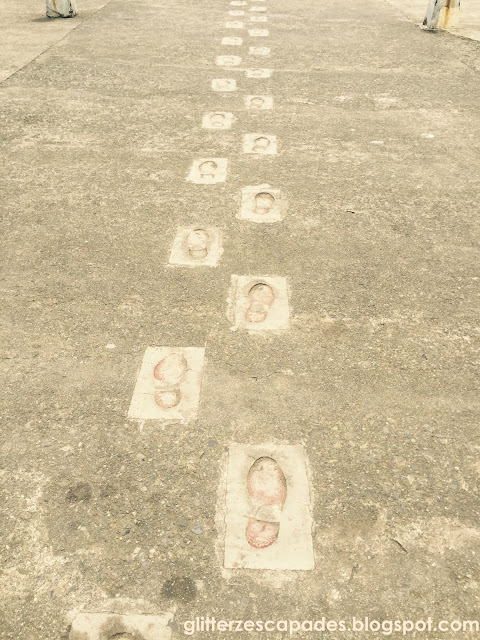 Three minutes from this place is the Museo de Baler which collects all artifacts and collections of the place. It makes me appreciate BALER more of how it survives against the spaniards. 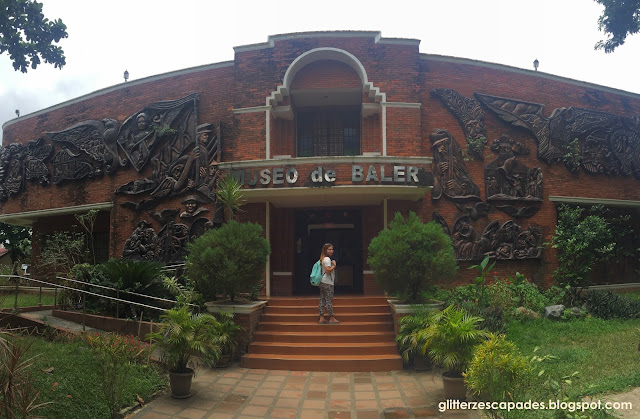 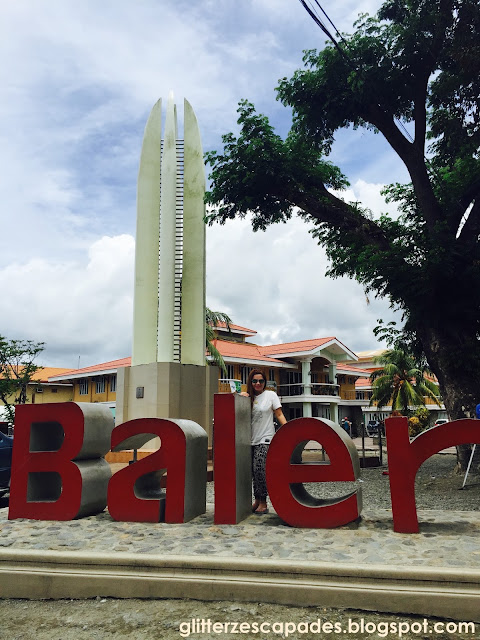