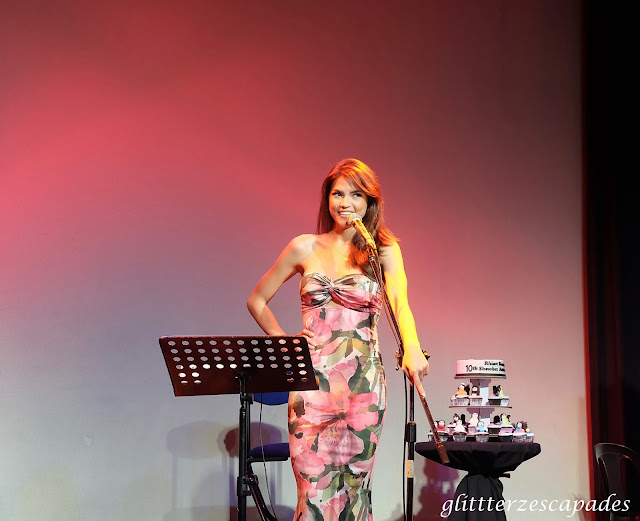 July 02, 2016 was one of the most remarkable moments of my life, not to mention that on this day, I got the chance to meet one of the most beautiful faces in the Philippine Industry - Rhian Ramos.

Why DecennaRHY? It marks Rhian's ten year celebration in showbiz. The event was  organized by Cyberhians - Rhian's official fans club. It was a tremendous success and was greatly commended by people who were watching through live streaming, locally and internationally. It was attended by the different fans club of Rhi Rhi and with the people who supported and loved her from the start of her career. 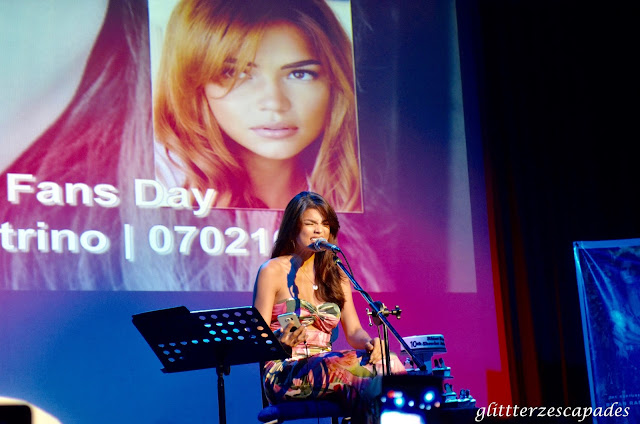 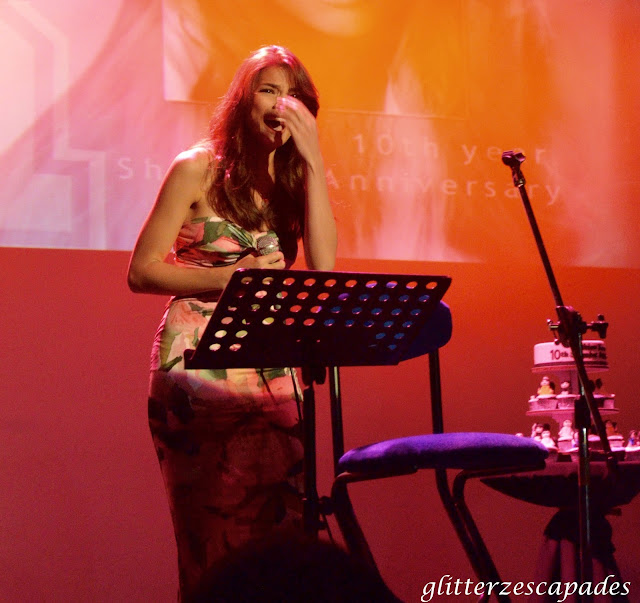 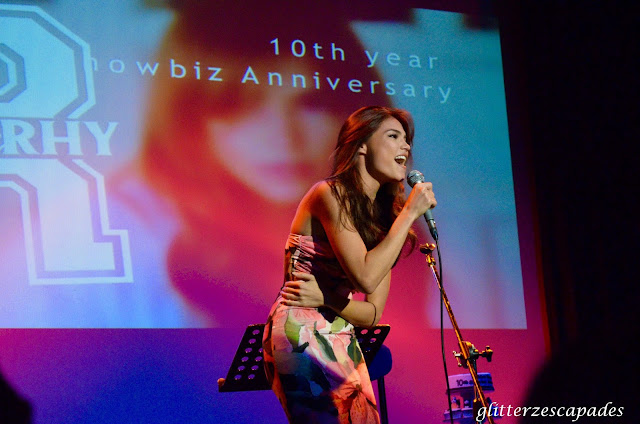 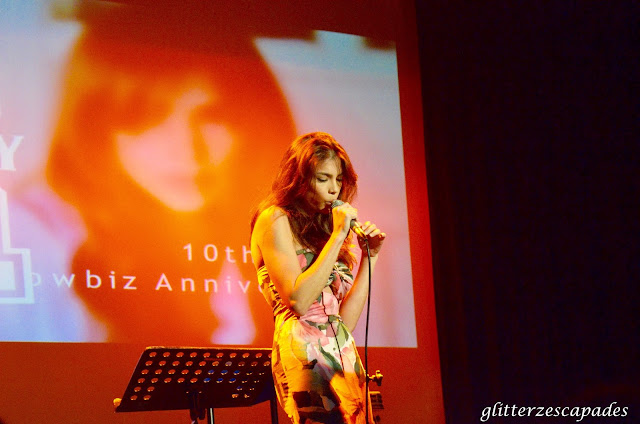 The event continued with a game all about Rhian's movie. The two teams with ten members each chronologically arranged Rhian's movie from her first appearance which was Captain Barbell to the latest, The Richman's daughter. The crowd did not just enjoy participating with the games, but they enjoyed watching the players enthusiastically having their selfies with Rhian. It was indeed a blast! As the highlight of this celebration was Rhian giving out ten significant things she owned to her lucky supporters. ( I did not win but the thought of being able to attend in this event was enough for me). To mention a few of the things she shared were her own made perfume, her GMA medal, her shades, her shirt, her nail polish she used in TRMD and more. 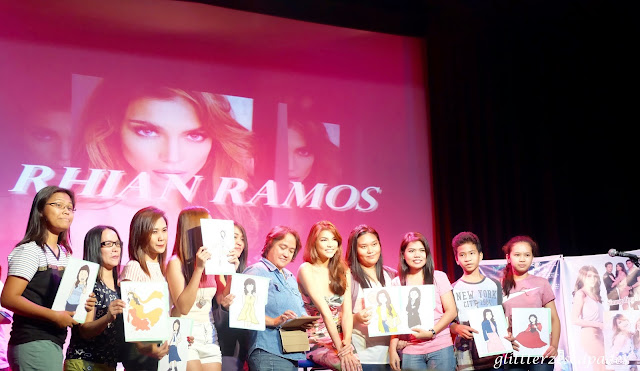 the winners of the game @ DecennaRhy

She sang some of her favorite songs too and composed a song dedicated to her supporters. Rhian never fails to be sweet and thoughtful to her supporters. In fact, quoting Rhian's message, she stated " I will never take this for granted and you guys, are the most important thing I've gotten in this ten years. I will keep this relationship I've build with you and I 'll keep in  mind that there are people I do my best for, people that I loved and loved me." She even called them her friends. It was such a touching scene and I was very humbled to witness such gracious celebrity keeping her feet on the ground. 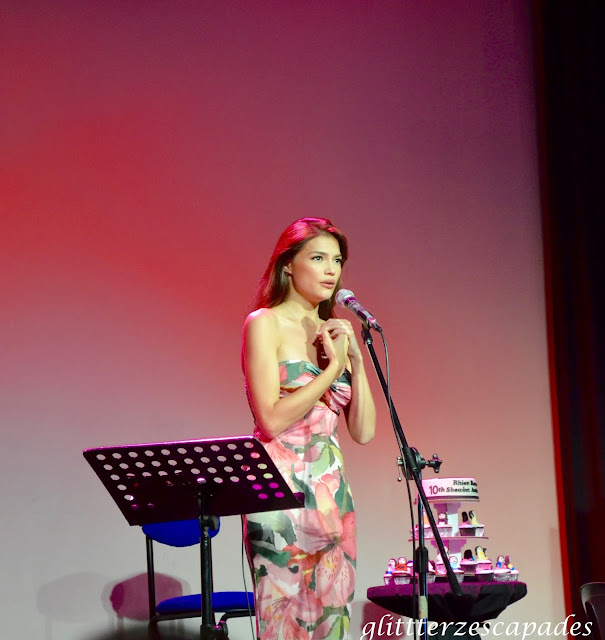 Rhian with her thank you speech @ DecennaRhy

Never did I meet such an amazing lady like Rhian who truly appreciates the things that people did and continuously do for her to let her feel that she is much supported. From the likes of her social media, to the tweets that she encourages her fans to remain connected to her as that would really make her smile all day to the events  organized by her fans club  that she attends to just to let them know that she is thankful for them.

Kudos to you Rhian Ramos! You are a gem to the CybeRhians and a treasure to all those who love you. Keep inspiring people through what you do for your family and your fans.