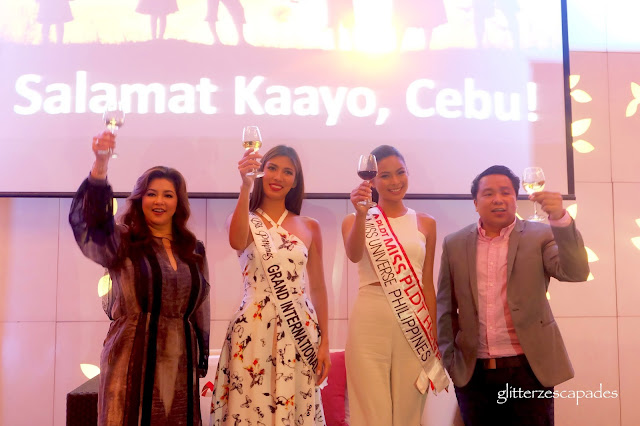 July 30, 2016 (Saturday) - marks the whole fun day for Cebu Bloggers Society members together with SMART and PLDT as we are celebrating Smart's launching of the Php599 plan per month with ipad 2 for 1.7 gb! And Smart bro 4g pocket wifi for Php888. And PLDT " The Regine Series " Nationwide Tour.

The meeting started with a brunch at Bayfront Hotel in Cebu along with Manila and Cebu bloggers, newspaper media and Smart associates. We enjoyed the food while playing trivia questions facilitated by Mr. Gary Dujali - VP, Head of PLDT Home Marketing and Head of Smart Wireless Consumer Broadband.

We were also being serenade by Mr. Christian Bautista and we had the chance to meet Mary Jane Lastimosa, the SMART Ambassador. We had cup of coffee and tea while waiting for the  PLDT, " The Regine Series " Nationwide Tour.

More programs are indeed prepared by PLDT paving us to the ber months!

** An all out celebration for teachers all over the country for Teachers’ Month (Sept 5-Oct5, 2016) with Gabay Guro, an education-based advocacy of PLDT-Smart Foundation.
The pinnacle of Gabay Guro’s celebration is embodied in the tribute event held every year at the MOA Arena. Year after year, the organizers leave no stone unturned ensuring that it is in Gabay Guro where teachers get to be treated like royalty. Generosity at its finest, raffle prizes have grown to be the staggering house and lot and vehicle showcases and livelihood opportunities that they are today in every Gabay Guro tribute event.
The Gabay Guro’s 9th Teacher’s Tribute this year, the biggest gathering of the country’s celebrities, will not disappoint on Sept. 25 at the MOA Arena. Stellar names set to give the teachers the time of their lives on this day are Regine Velasquez, Ogie Alcasid, Gary Valenciano, Pops Fernandez, James Reid, Nadine Lustre, Ms. Lea Salonga and Mega star Ms. Sharon Cuneta and more surprise guests on the big day.

Regine and Nate Velasquez-Alcasid team up to give modern-day Filipino families a balance between work schedule, and life. 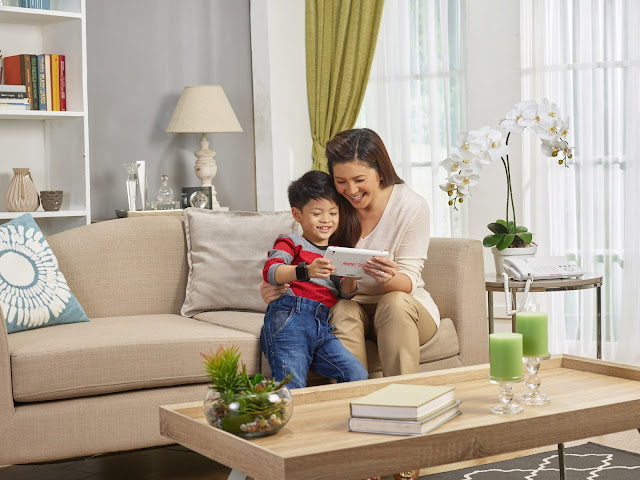 Regine and Nate for PLDT telpad and smart watch 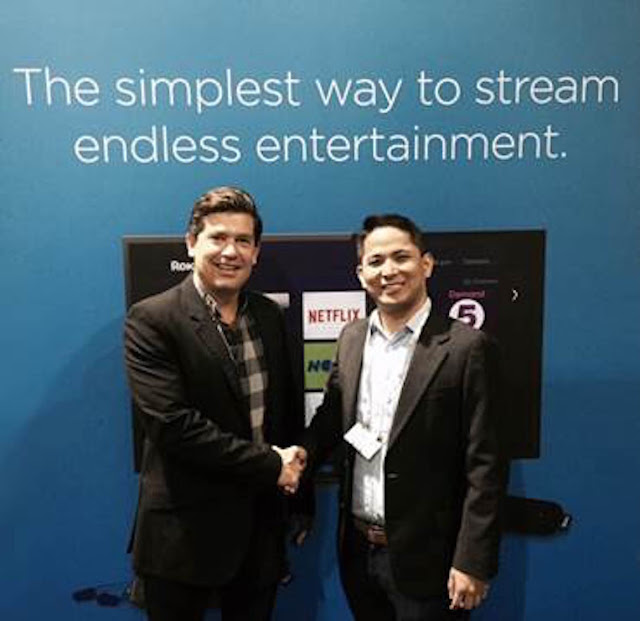 MANILA, Philippines, September 8, 2016 – Leading Philippine telco and digital services provider PLDT has partnered with US-based Roku, the world's leading video streaming platform, to bring the best entertainment to Filipinos right from their TV screens through access to over 3,500 viewing apps, including Netflix, YouTube, and HBO Now.

"We are seeing a growing demand for internet-delivered TV services in the country and there is no better partner for us to give Filipinos the world of entertainment than Roku which has the largest base of active streaming users in the world," PLDT FVP and Head of HOME Operations Oscar Reyes Jr. said.
Roku has nine million active accounts in 10 countries, including the US, UK, and Australia. It also has more than twice the usage of Google Chromecast, according to independent surveys and Roku’s own tracker conducted in November 2015.
"Roku's powerful platform will be a strong complement to PLDT HOME's current array of content from various providers that include iflix and Fox International Channels," Reyes pointed out.
PLDT HOME broadband subscribers currently enjoy subscription video on demand (SVOD) through their iflix accounts which include not just western but also Asian and local TV shows and films while the partnership with Fox also allowed live streaming and catch-up television of the various shows on Fox channels.
PLDT HOME has also been increasing the speed of its Fibr plans with the most recent upgrade reaching as high as 1 Gbps to satisfy the growing appetite of subscribers for bandwidth heavy apps like video streaming.