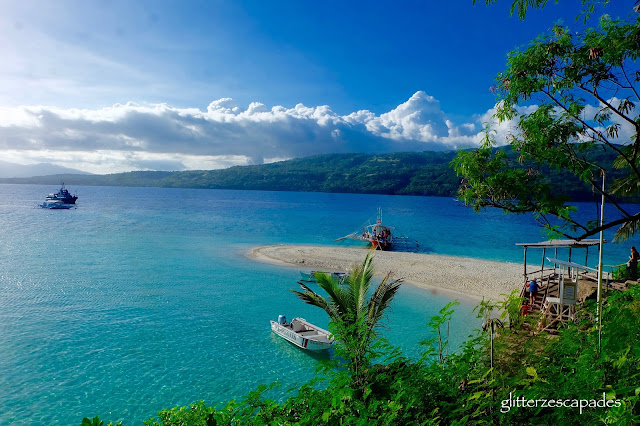 You will never regret in choosing Cebu as your course of destination for a summer vacation. Aside from the prominent white sand beaches and crystal clear blue water of the island of Cebu, you will have a lot of options to go to whenever you want to avoid the crowded city.

One best destination in the Queen City of the South is the glamorous Island of Sumilon. Situated on the South eastern tip of Cebu in the famous town of Oslob where you can also do a side trip to the whale shark watching. The 24-hectare coral island is best notable for its pristine white sand beaches. Its sandbar is known for its changing shapes and shifting locations around the island, depending on the season. There is a natural lagoon teeming with high mangroves. On the south side, a lighthouse rests in a protected tree park and a "Baluarte", a 19th century historical watch-tower. It is also home to the Philippines' first marine sanctuary.