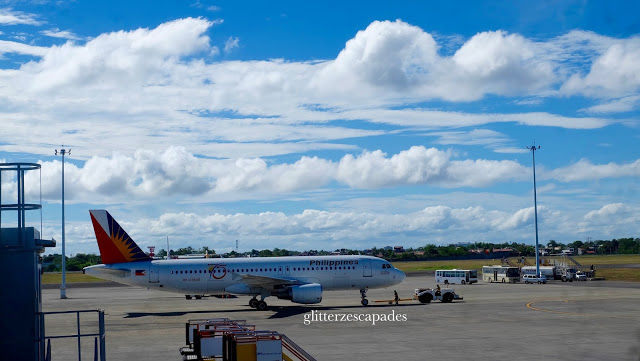 
As early as 1949, PAL had been flying to the provincial capital of Bohol, using DC-3 US surplus airplanes as one of the domestic points served after World War 2.
Email Post
Labels: Events