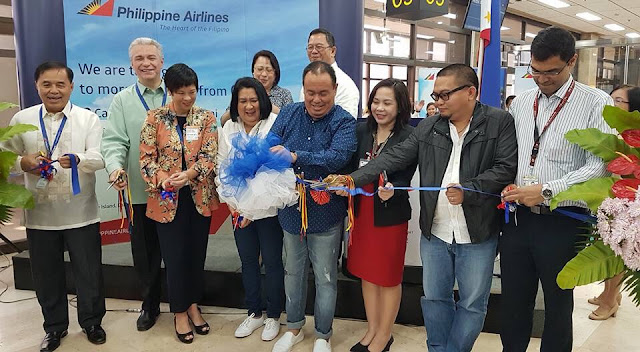 On December 1, PAL opened new routes out of Cebu which expand and enhance the Visayan hub's connectivity  with Northern Mindanao and the Bicol Region. The new routes which will utilize PAL's Bombardier Q400 Next Generation turboprops are : 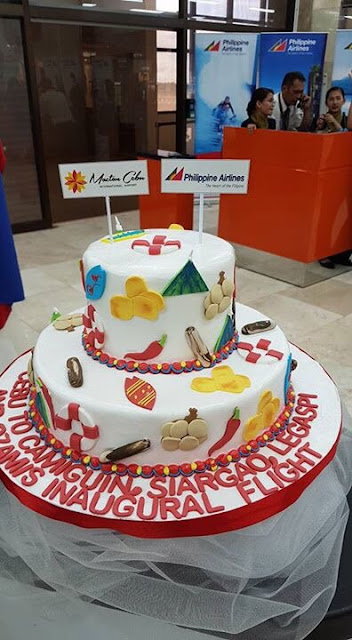 On January 15, 2018, the airline will open Clark - Naga - Clark - Legazpi flights. The new domestic connections - which will help relieve in NAIA congestion - will enable travelers from the country's regions to reach Central Luzon without having to touch down in NAIA and travel by land from Manila.