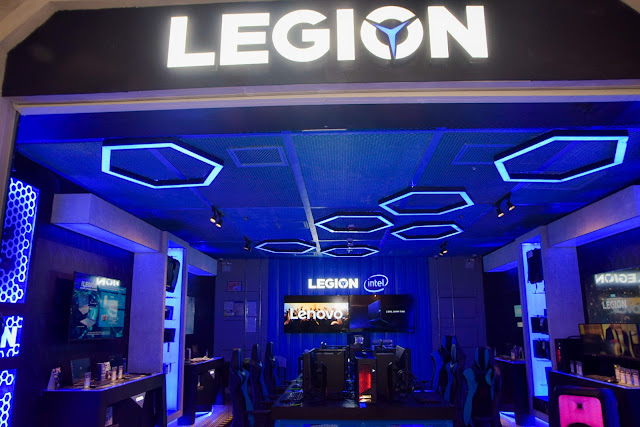 It’s shaping up to be an exciting year for gamers in the Queen City of the South as Lenovo, the world’s leading PC maker, opens its Legion concept store in SM City Cebu.

Legion is Lenovo’s dedicated gaming brand which offers a wide range of products designed to provide a complete and immersive experience. Launched in 2017, the Legion line has established a significant foothold in the Philippines and was even recognized by global market research company GFK as one of the fastest-growing PC gaming brands.


Mall-goers can come and visit to try out Legion devices and see how they handle the latest PC games. According to Lenovo, they will be organizing monthly gaming tournaments in the store so that’s something to look forward to.


“Putting up a Legion store in one of the Philippines’ major cities is a significant stride for Lenovo. We work very hard in developing best-performing devices and part of the goal is to make these products accessible. You can expect to see more Lenovo and Legion stores across the market and more of our presence in local events. In fact, we have something special for our gamers based in the North shortly so stay tuned,” said Michael Ngan, General Manager, Lenovo Philippines.

Legion Store SM Cebu is the first exclusive Legion concept store in Visayas and second in the Philippines after Legion Store SM City North EDSA. This expansion is part of Lenovo’s thrust to make its products even more accessible to the gaming community outside Metro Manila. 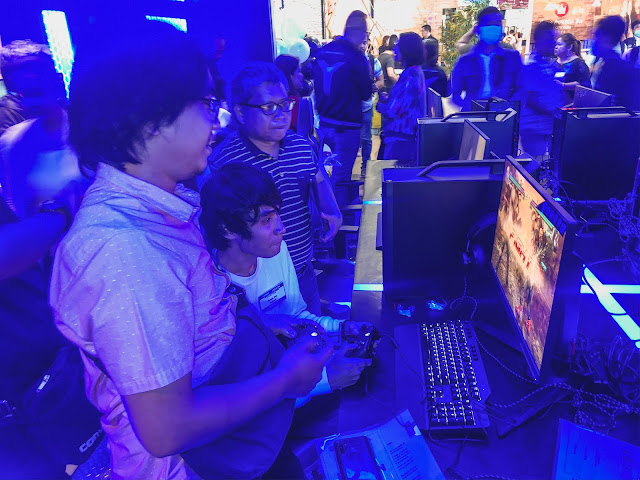 Ngan led the grand opening of Legion Store SM Cebu held last January 31. As part of the opening celebration, Lenovo hosted gaming tournaments that saw players battle it out on Tekken 7, Mortal Kombat X, and Left 4 Dead 2. Winners of the tournaments were given exclusive Lenovo and Legion merchandise and accessories. 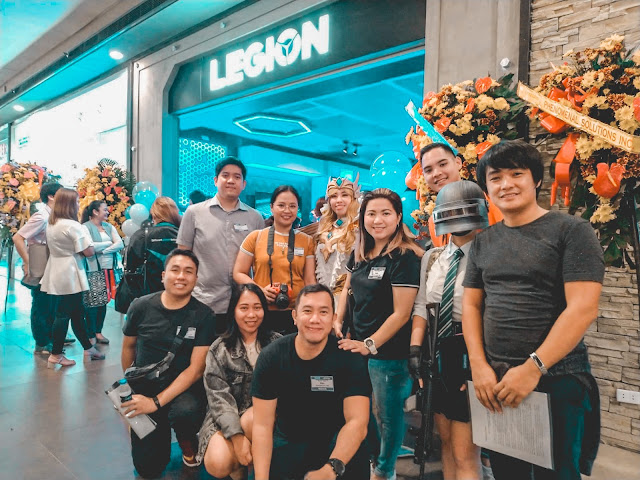 In celebration of the store’s opening, the Legion Store SM Cebu held a special hardware promo on its first day. Some of the latest Legion products available at the store which were part of the promo include the Legion Y740, Legion Y730, and Legion Y540. Those who bought any of the three devices came home with a free Legion K200 Keyboard and Legion M200 Mouse. Meanwhile, those who purchased the IdeaPad L340 Gaming device got a free Seagate Slim 1TB HDD.
Legion Store SM Cebu is open daily from 10:00 AM to 10:00 PM. To learn more about the store and its current offers and promos, visit https://www.facebook.com/lenovophilippines/ and https://www.facebook.com/lenovolegionPH/.