Jonathan T. Choa: his humble start for a noble cause 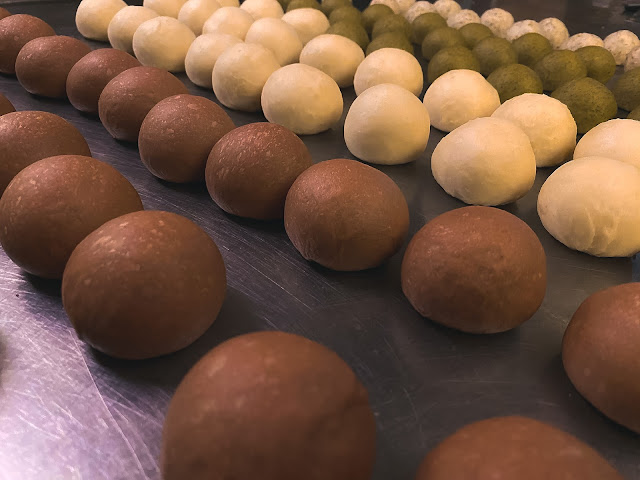 The “new normal” brings in the innate talent of each one of us. The luxury of time has been a gift in reminding us of what skills we had forgotten.  And now, the time has become our friend.

People are learning to discover new skills in the comfort of their homes. True, this season teaches us to go back to the basics of life. No fancy add ups - just what we need.

Jonathan T. Choa, son of the Chocolate Queen is one of the youths in Cebu that created an impact on his generation. If you have seen his video posted months ago - he was sharing the story of his childhood memories when his mother taught him and his siblings on making things simply by what they have. They would bake using an unused drum in the absence of an oven. With his young mind, he kept that as his inspiration to encourage his fellow youths especially the children of the different cooperatives that they are collaborating with to be an answer to the need of the current situation.

Jonathan started baking his pandesal during the ECQ month. He was simply responding to what his community needs based on what he observed.

He saw the need of the people and their fear of lacking food. He then baked his plain pandesal at first and as months passed by, innovated it with three flavors, namely: Cacao, Malunggay, and Oregano. Orders started to hit up.

But what makes it more impressive is that he had never forgotten his purpose - to be an answer to the need.
Every time he goes out to deliver his pandesal, he drops by the checkpoint stations and gives some of his pandesal to the front-liners - the military men and the barangay officials.

Thus,  the mission continues as his pandesal will be distributed to front liners (medical and non-medical) in the coming weeks. 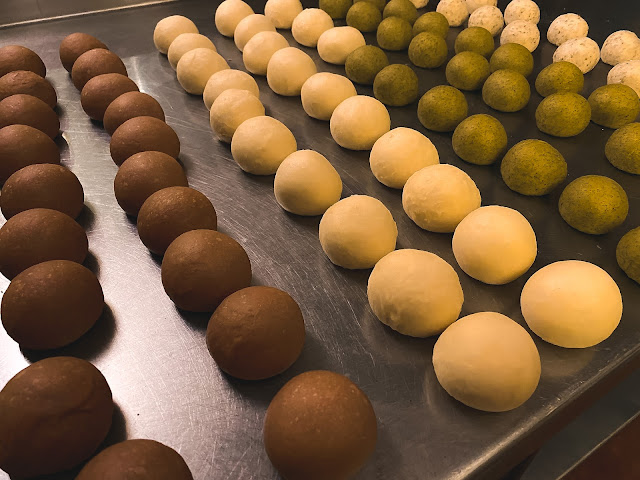 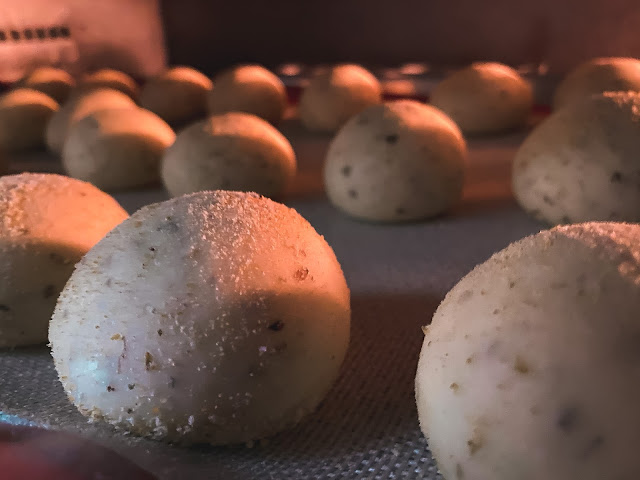 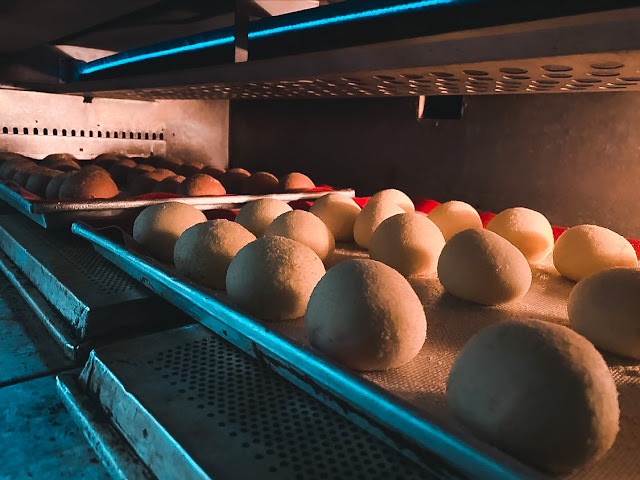 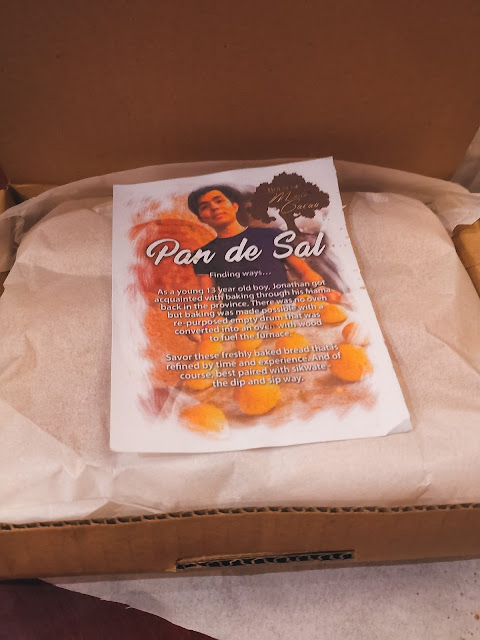 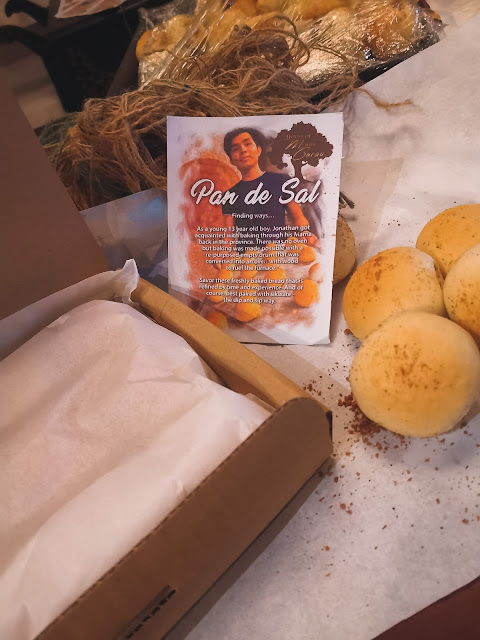 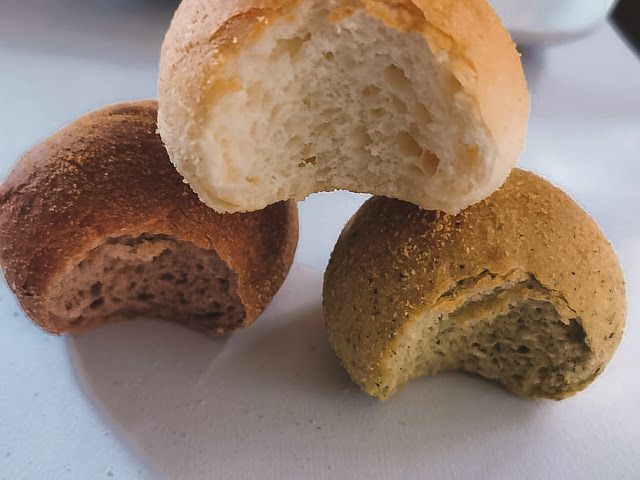 This warmhearted 23-year-old lad had his eyes focused on his purpose. To provide for the need of the society, and to create his craft to make things better for others; just like these front liners extend competence and time.

He heeded to the call of his heart and now becomes a solution to his country - in a way he can.